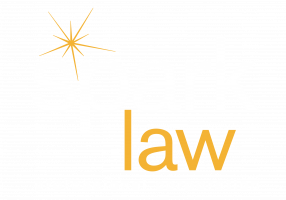 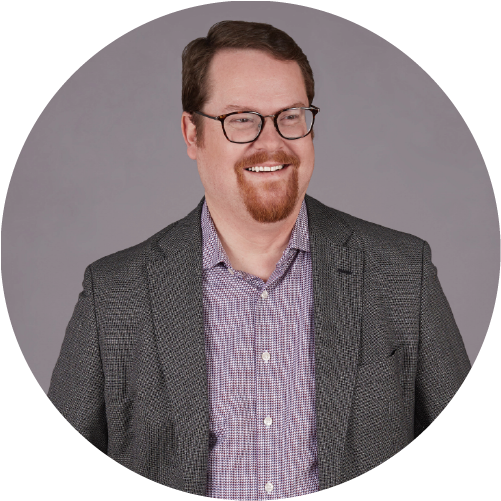 Jeff was called to the Ontario bar in 2000, having first decided he wanted to be a lawyer in Grade 4. At that early age, the decision pretty much boiled down to wanting to have a job that would enable him to buy his parents a Winnebago so that summer-long camping trips would be a bit more comfortable.

Jeff did a co-op degree in English Literature at the University of Waterloo, and held jobs in communications positions at both the Provincial and Federal governments, a stint as a copy editor at Prentice Hall Publishing, and eight months as a technical writer with Delrina Corporation.

Recognizing that Winnebago-buying job opportunities with only an undergraduate degree in English literature are quite limited, Jeff fulfilled his nine-year-old self’s plan and went to Osgoode Hall Law School at York University.

This wide experience has given Jeff a keen ability to recognise and assess business risk at an early stage, and advise clients on those slight course corrections which can be made in order to avoid the higher risk and cost of commercial litigation.

Working on Bay Street for 15 years convinced Jeff that there had to be a better way of delivering legal services to clients. That conviction (and some very gentle arm-twisting from Jacqueline) led him to start up Spark Law.

Jeff was on the board of directors of Justice for Children and Youth for eight years, and was Chair of the Board for five of those years. He has a strong belief that lawyers should give back to the communities in which they live and practice. 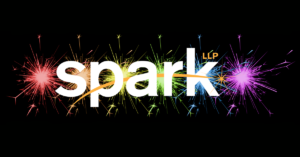 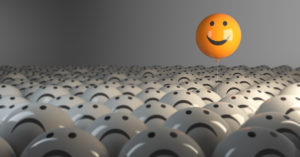 Innovation in Law: It Ain’t About the Technology 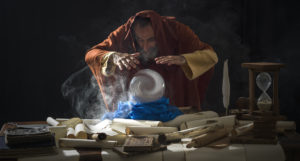 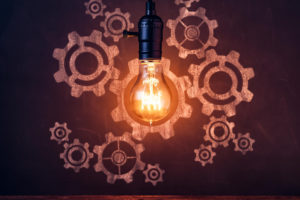 Can we give NewLaw a NewName? Please?

swear by your lawyers.
not at them.™

We escaped from traditional legal practices to create Spark Law and build a better law firm. We knew that there was a better way of serving our clients. Spark Law is the result.