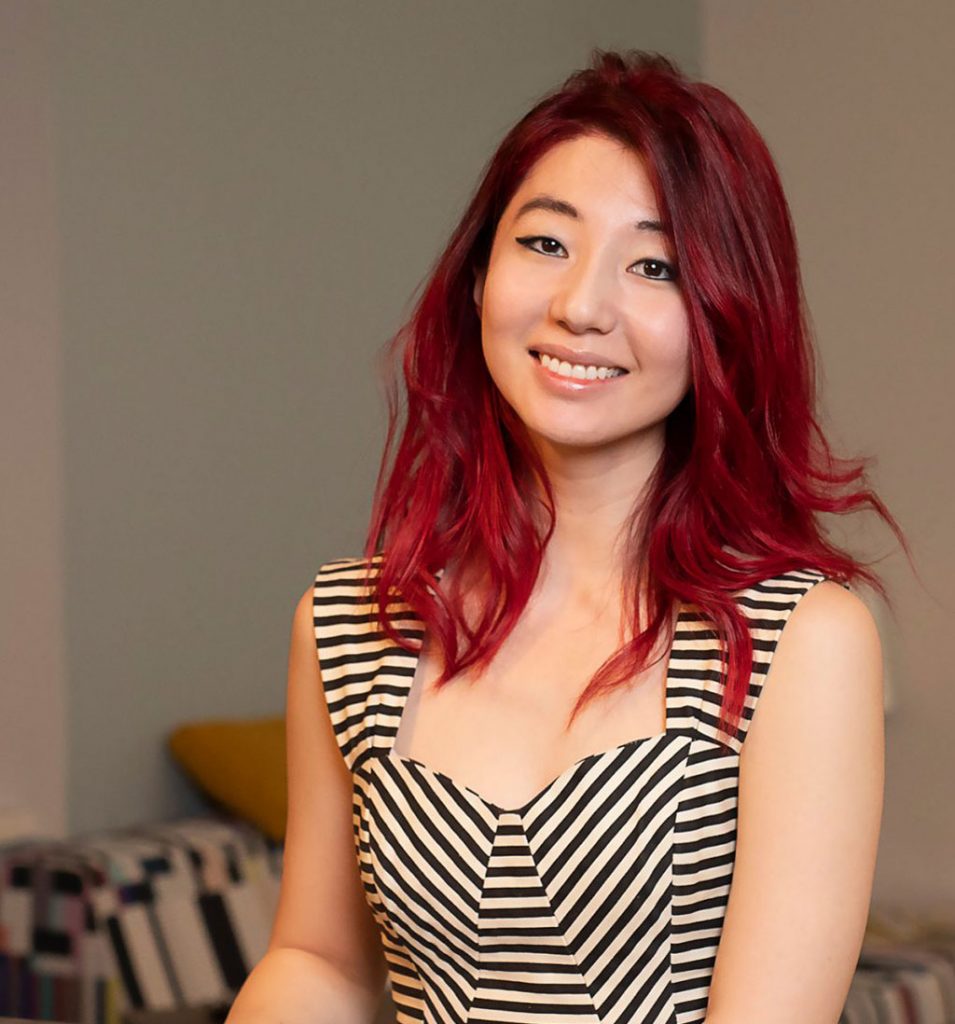 Alex is a corporate/commercial and intellectual property lawyer. She assists start ups, SMEs, and independent contractors with a wide range of business needs, from initial business structuring, to early-stage financing, to acquisition and sale. Alex also advises video game developers and studios. Her goal is to find practical solutions that allow her clients to run their business the way they want to.

“The best solution to a problem is usually the easiest one.”

Alex began at Spark Law as their (first) articling student. After being hired back three months into her articling term, she joined the firm as a full-fledged associate and has since happily avoided being prejudiced by pre-conceived notions of how law should be practiced.

Hailing from the East Coast, Alex pursued her undergraduate studies close to home at Dalhousie University, where she completed a double major in neuroscience and economics (if you’re thinking that’s a strange combination, you’re not alone). Halfway through university, Alex began to think seriously about what she wanted to be when she grew up. After toying around with the idea of touring the world in a punk band, Alex settled for the more realistic dream of becoming a lawyer.

Like all good origin stories, Alex’s journey to lawyer-hood involves a period of internal struggle, followed by an epiphany about what kind of lawyer she wanted to be. Shortly after starting her legal education at Osgoode Hall Law School, Alex found herself interested in too many things: business, policy-making, litigation, intellectual property, you name it. She immersed herself in these interest by participating in an assortment of activities, including legal clinics, the Intellectual Property and Technology Intensive Program (where she interned at the CBC), and a handful of moots. She also contributed periodically to Osgoode’s IP blog, IPilogue.

After much introspection, Alex narrowed her interests to a single area that combined her love of entrepreneurship, intellectual property law, and video games. You guessed it, video game law. But as Alex gained more exposure to the real world, what she was not interested in, oddly enough, was the actual practice of law. That is, until she met the folks at Spark and discovered that not all law firms are run “the way it has always been done.”

With the steady support of her colleagues, Alex continues to develop a video game and esports practice at Spark. In addition to video game law, she relishes any opportunity to advise on intellectual property and entertainment matters and harnesses her personal knowledge of music, art, and general geekdom
to provide relatable and practical advice. To round things out, Alex also advises on early-stage business and litigation matters and volunteers with Artists’ Legal Advice Services (ALAS).

Always striving to find innovative but simple solutions, Alex wants to help everyone do law better. (And yes, Portal is one of her favourite video game series.) 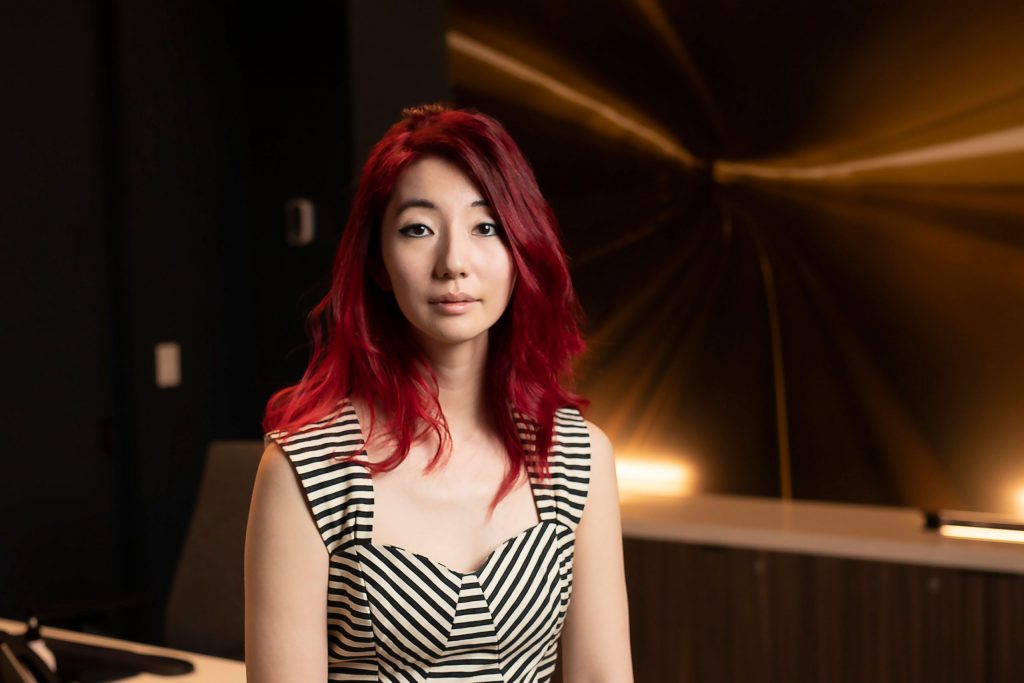