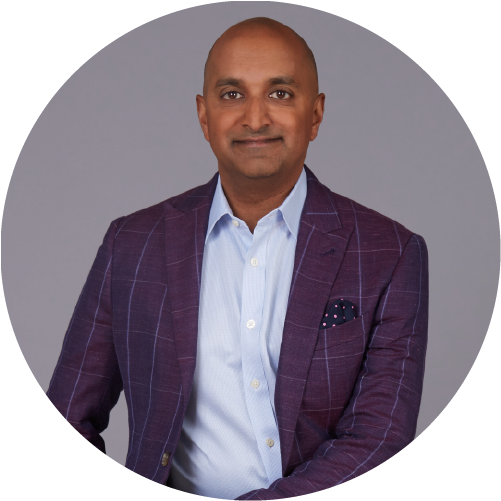 Sanjay is a commercial lawyer, having spent almost 15 years as in-house counsel at two of Canada’s largest publicly-traded companies. Sanjay is a founding member of Spark Law.

After graduating from Osgoode Hall Law School at York University, Sanjay shed his law school afro and goatee prior to articling at Fasken Martineau. He was called to the Ontario bar in 2000, and then worked his butt off billing many hours as a junior associate in Fasken’s Information Technology Law group for two years before moving in-house to CIBC, where he advised CIBC on technology procurement deals for five years. Not comfortable working for a small corporation like CIBC, Sanjay decided to make the move to the more intimate setting of megacorporation Bell Canada. At Bell, Sanjay spent the next nine years advising Bell’s procurement and customer facing sales groups as well as the dealer franchise network.

Working in-house for almost 15 years has given Sanjay a wealth of experience on large complex deals (including billion dollar outsourcing transactions). He also gained valuable experience in navigating the balance between providing prudent legal advice and achieving the company’s business goals. His years as in-house counsel has given him an intimate understanding of how it feels to be on the receiving end of some rather large legal bills, and so he works hard with clients to ensure they understand the value of the advice provided by Sanjay and the other lawyers at Spark Law.

Sanjay is an avid traveler and we have VOIP phones, so don’t be surprised if you call Sanjay in the office and hear someone in the background offering him food or a beverage in a foreign language. 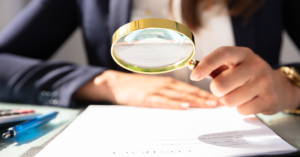 COVID-19: Quick, Get Me That Contract To Look At! 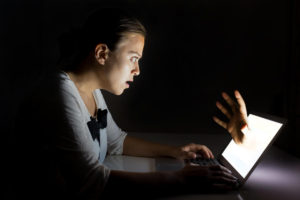 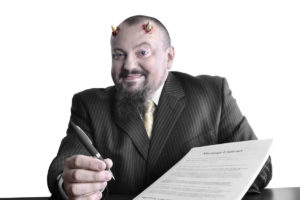 Making a Deal with the Social Media Devil 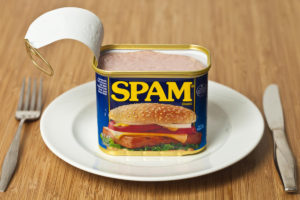 No CASL Consent? I’ll See You in Court 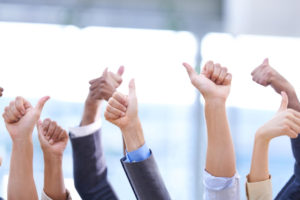 What is “CASL Consent” Anyway? 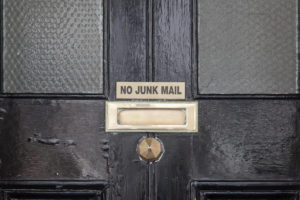 What Does CASL Stand For and Why Should I Care?

swear by your lawyers.
not at them.™

We escaped from traditional legal practices to create Spark Law and build a better law firm. We knew that there was a better way of serving our clients. Spark Law is the result.